Fat cat? No way! Scratch that. Lick his paw. Pay him with tuna fish, and he can’t refuse to help his fellow-furry friends. Everybody knows it’s really the cats who run the neighborhood of Majestic Groves, right? Especially, a really cool 35 lb. (PHAT, not FAT) cat named Murphy.

Murphy is unique because of his body size and his warm and sensitive nature. The gossip queen of cats, Maisie Mums, comes to Murphy to fill him in with the problem on how the neighborhood cats have fallen victim to a gang of bullying burrowing owls.

The gang is lead by an old, wise owl named, Don Owl Leon, and they have just recently moved to his neighborhood of Majestic Groves, causing chaos. Oh no! Not in Murph’s Turf. This is unacceptable to this cool, or rather, phat cat, who keeps the peace among his own brood and other neighboring animals. With the advice from his chameleon adviser, Gaidan, the protection from his bodyguard bulldog, Ruthless Riley, and the assistance of his friends, the two Siberian husky sisters, he decides to try and come up with a solution.

However, the plan changes when the owls kidnap, Peanut, his sister-cat. Murphy has to come up with a new answer, and his true feline character is put to the test. After coming to the realization that the owls are acting malicious due to their subconscious fear of loss of habitat, Murphy and some friends decide to help the owls by putting together a project to preserve the owls’ existence. But they can’t do it alone; the implementation of the project depends on Murphy’s human owner, Teresa.

They mysteriously give her the plan for a project that can change the fate of the owls, and little does she know that the animals there had something to do with its creation. In the end, they realize they’re more alike than they are different. Why can’t all types of species live in harmony among one another? There’s enough room for all of them, even if it is together in small suburbia in Florida. 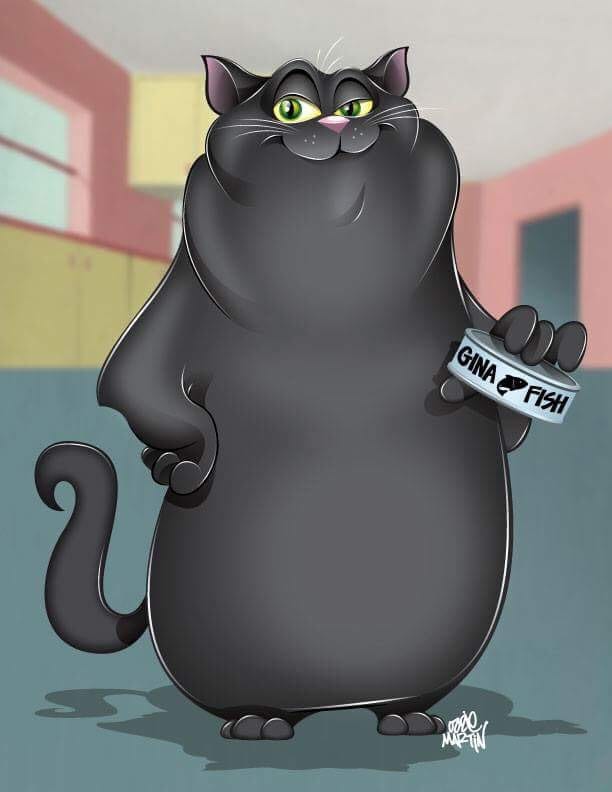 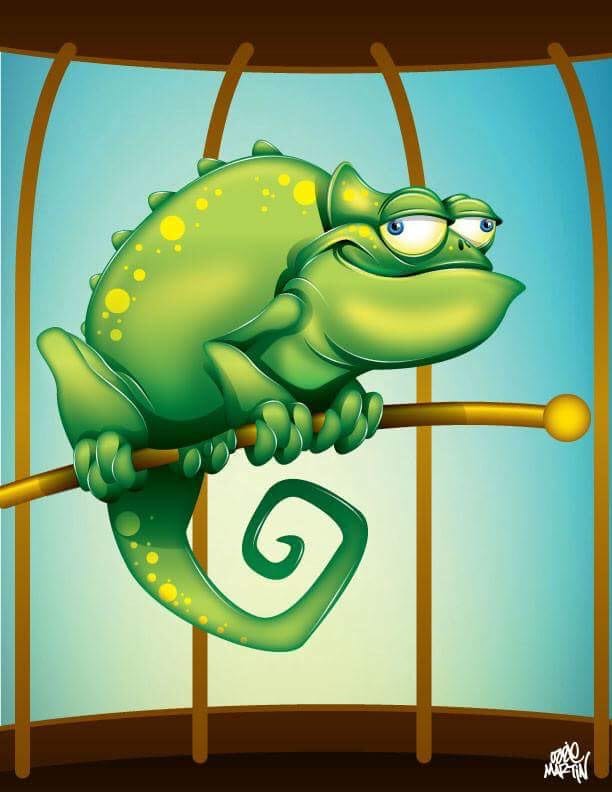 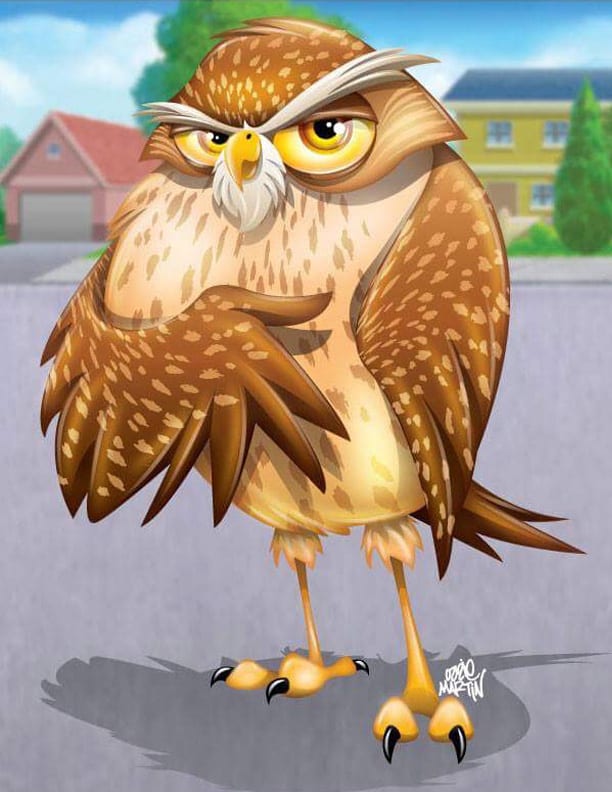